Closing-out the headline performances at this year’s Berkshire Gateway Jazz Weekend will be the Jeff Holmes Big Band, featuring the amazing vocalist Dawning Holmes. [Click here for tickets, or read on] 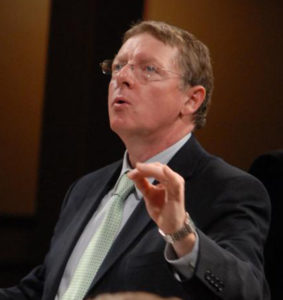 In addition to the band’s impressive library of big-band standards and originals, this evening’s repertoire will include a tribute to Leonard Bernstein, whose 100th birthday is being celebrated this year by musical organizations across the globe. Bernstein’s music touched all genres, from classical to pop, opera to jazz, and Hollywood.

The band features the outstanding vocalist Dawning Holmes, who was first heard in Lee during the 2017 tribute to Buddy Rich. In addition to her work with Jeff’s big band, Dawning has sung in jazz clubs from New York City to London, has guested with both Paul Winter and the UMASS Studio Orchestra/Jazz Ensemble I, and opened for Bob Newhart at the Foxwoods Casino Theatre. She performs pieces made popular by Ella Fitzgerald, Etta James, Sam Cooke, Amy Winehouse, and is currently working on a project of her own original music and lyrics.

Concert time is 7:30pm, at the Lee Meeting House (Lee Congregational Church). Tickets [click here] are $25 in advance, $30 on the day of the event.