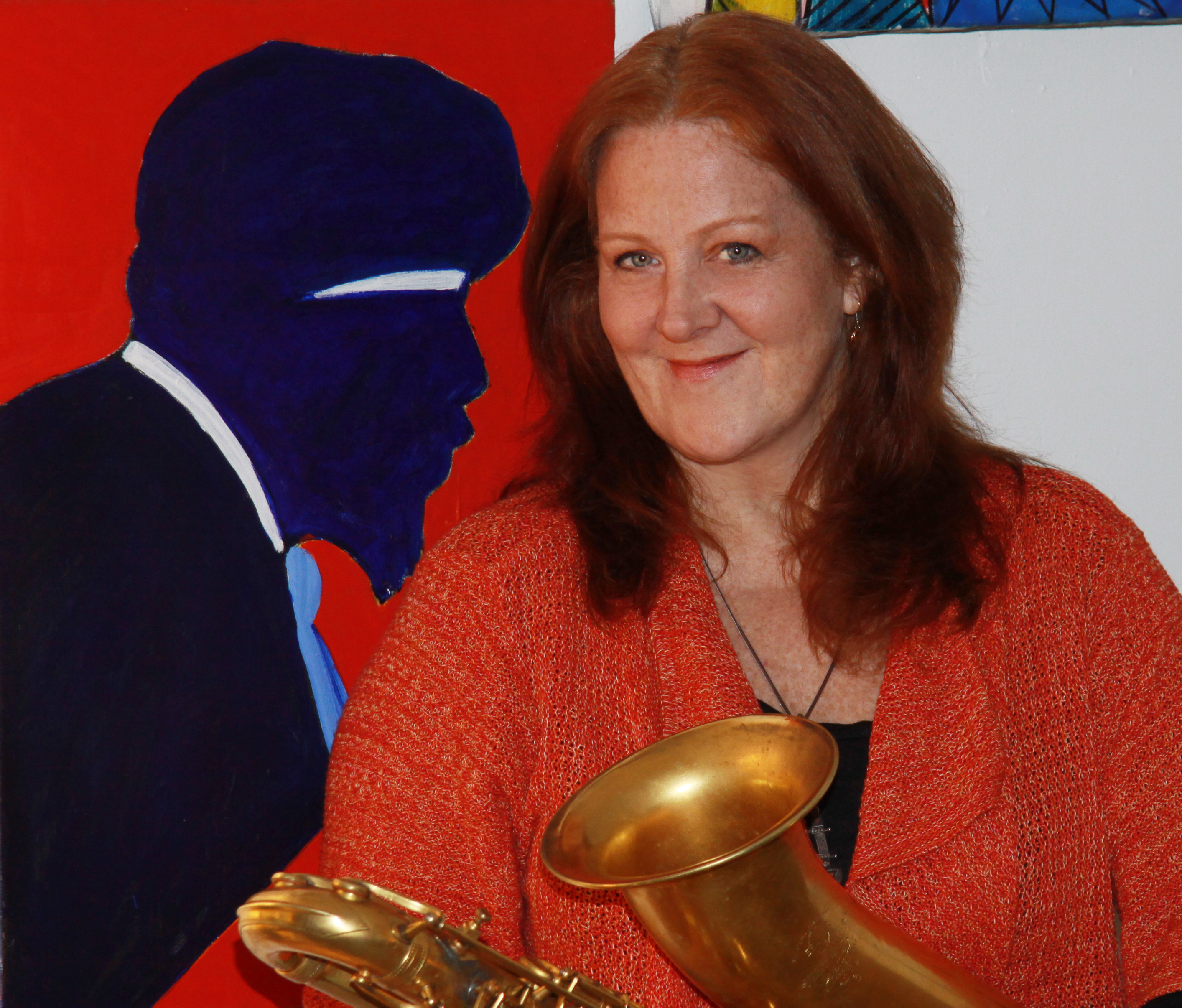 Claire Daly brings her Baritone Monk repertoire for a special concert at the Berkshire Museum on Friday evening, March 29, at 7pm. Celebrating the legendary jazz pianist Thelonious Monk, Claire’s latest CD has been played on national media and has heralded as among the most important releases in the past year.

“Unless you’ve been comatose these past few years you must be aware that Claire Daly has established herself as one of our most compelling and creative voices on the baritone saxophone.” Bob Bernotas, JazzImprov Magazine

Her career has included anchoring the sax section in the Diva Big Band for seven years, freelancing in New York doing every imaginable kind of gig, recording a dozen CDs. Her latest work is Baritone Monk, a salute to pianist/composer Thelonious Monk, which she will be performing in Pittsfield on March 29. In addition to her recorded work, she has performed on numerous film scores and in many festivals and venues. She appeared twice at the Pittsfield CityJazz Festival, headlining her own quartet at the Women in Jazz night (2007) and with the American Jazz Repertory Orchestra (2010).

She is a six-time winner of the Downbeat Critic’s Poll “Talent Deserving Wider Recognition,” and having achieved that recognition, has also been the winner of the Jazz Journalist Association “Baritone Sax of the Year” award. “Bariton Monk” is supported by a grant from North Coast Brewing.